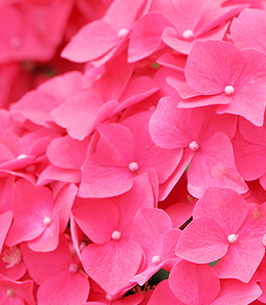 Winnie Faye Thompson Hamilton age 88 of Montgomery, AL died July 2, 2022 in Montgomery, AL. She was born April 22, 1934 in Sweet Water, AL to Edward Lee and Susan Winnie Thompson. Faye was a long time member of Eastern Hills Baptist Church and the Faith Baptist Class in Montgomery where she resided for over 60 years. She retired from the Veterans Administration where she received numerous awards and recognition for outstanding work. Cooking, fishing, gardening, her grandchildren, great grandchildren, antiques, and faith were her passions.

She was preceded in death by her husband, A. Ray Hamilton, parents, brothers, Leroy, Fred, JC, Robert “Bob”, and Cecil Thompson, and sister, Inez Etheridge.

Visitation will be held at Wesley Chapel United Methodist Church on Thursday, July 7, 2022 from 10:00 am until the 11:00 am graveside funeral service at Wesley Chapel Cemetery with Cecil Dean Thompson officiating.

In lieu of flowers memorials may be made to Children’s Harbor on Lake Martin.

All rights reserved. This obituary is also archived at obittree.com